The only thing we had permits for was to shoot on the elevated train”, explained William Friedkin, the director of “The French Connection”. He and his producer met with the Head of Public Relations for the New York Transit Authority. They explained to him what they wanted to do and asked for permission to do it. “You guys are crazy”, admonished the official, “I could never let you do anything like what you’ve just described. First of all: there has never been an elevated train that was hijacked, there has never been a train crash on the elevated system in New York, and we’ve never had a car chasing a train. It would just be really DIFFICULT.” The director and the production manager were getting up to leave. Luckily, the producer was prescient enough to expect the conditions to which the New York transit official was alluding. “How DIFFICULT?”, asked the producer knowingly. The official’s response was the first step towards creating what is arguably the greatest car chase ever filmed in the history of motion pictures; a sequence that was so audacious in its execution that it could never again be done legally. “$40,000 and a one-way trip to Jamaica”, he responded. He was serious and that’s what he was allegedly paid by the production. However, according to Friedkin, the film did not originally have $40,000 allocated for pay-offs. The budget of the entire film was about $1.5 million and the film would go over that by $300,000; due in part to paying bribes like the one just described. Friedkin convinced the studio that this was the way that it had to be done. He asked the man why he specifically needed a “one-way ticket”. “Because”, the transit official confirmed, “if I let you do what you just told me on that train, I will be fired. I want to live the rest of my life in Jamaica.” And so he did; happily ever after.

“The French Connection” is based on a real drug case in New York City. Real-life detectives Sonny Grosso and his partner Eddie Egan (the inspiration for Gene Hackman’s Popeye Doyle character) broke up an organized crime ring in 1961 and seized 112 pounds of heroin, a record amount at the time. The investigation was the subject of a book by Robin Moore and an Academy Award-winning motion picture. For legal reasons, Egan and Grosso’s names were changed to Doyle and Russo. Despite the name changes, however, Sonny Grosso has been quoted as saying that the film is a 95 percent accurate depiction of the events of the 10-month investigation. The only event that did not actually happen in the case was, in fact, the car chase scene in “THE FRENCH CONNECTION”.

William Friedkin felt he needed the car chase or else he would have nothing but “a police surveillance picture.” Friedkin goes on to say that “police surveillance is like watching paint dry. It is so boring.” He knew that the film needed the scene, but he didn’t know until a couple of weeks before commencing principal photography, what the car chase scene in “THE FRENCH CONNECTION” would entail. One day, he and his producer decided to take a walk starting on 86th street on the east side of Manhattan. They walked for 55 blocks south. “We’re not gonna stop, we’re not gonna turn back until we can think up a chase scene”, Friedkin recalled the two of them deciding. They heard the subway rumbling beneath their feet, they saw the smoke rising from the streets. They saw the traffic and the crowds of people who make up New York. “We started to improvise the chase.” This became the genesis of the scene that would obviously become the signature sequence of the film.

According to the director, he didn’t storyboard the chase. “I didn’t write it down”, insists Friedkin. “It wasn’t in any script. But we went to various locations. There is a guy named Fat Thomas who gets credit as a Location Manager. Fat Thomas was a 425-pound bookmaker in New York who had been arrested 52 times for bookmaking with one conviction. But he knew New York like the back of his hand. He took me around and showed me around the area that I got permission to film the chase.” This neighborhood was the Stillwell Avenue line at Bay 50th Street near Coney Island. Friedkin would take the crew to all these locations about a week before they started principal photography and they discussed what could potentially happen as they made some notes. “We had no permits to shoot the chase. None. We had no permits from the city to be on the streets at all. But I had these off-duty cops with me and so if anything went sour, they would just show a badge and the problems would go away.”

When they had finished shooting everything that they had planned, the director looked at the rushes and he decided that he was unsatisfied with the end results. “I thought it was pretty lame stuff”, admitted Friedkin. One day, when they were supposedly finished, Bill Hickman the stunt driver accompanied the director to a bar downtown for a drink. The stunt driver turned to Friedkin and asked, “Well boss, what do you think of the chase we shot?” The director was forced to admit that he felt it was not very good and that it was not as exciting as he would have hoped. Hickman got a little red in the face and responded with a challenge. He asked for the car to be placed under the elevated tracks the following morning at 8 am. “You get in the car with me”, he promised Friedkin, “and I’ll show you some driving”.

They were planning to shoot somewhere else that day but the director went to the production manager and arranged for the car to be mounted with one camera on the bumper. He decided that he would operate the other camera over Bill Hickman’s shoulder because he “was young and single, and the cameramen both had families.” Bill Hickman then drove 26 blocks through city traffic at 90 miles an hour with no paid extras and no permission. As a warning to pedestrians, they installed a police siren at the top of the car that was never photographed. The only thing that was staged was the shot of the woman with the baby carriage.

Actor Randy Jurgensen describes what it was like: “The car was totally stripped down… and I sat in the passenger side. I was wrapped in a mattress and Billy Friedkin was in the back and he was on the camera.” Jurgensen goes on to describe the conversation that transpired just before cameras were to roll: “Prior to getting into the car, Billy [Friedkin] spoke to Bill Hickman in the following manner: ‘We’re only gonna be able to do this once, we’re not protected, we’re lucky if we come out of this thing without being arrested, we’re gonna steal this shot, so you gotta give it to me. You REALLY gotta give it to me.’ He weaved, we went on the sidewalk once, we faced the oncoming traffic once.” The car even slightly swiped a city bus in such a way that prevented the stunt car’s doors from being able to open.

The stunt driver kept his foot on the gas until he had to break and the director kept encouraging him to do more. During the second unit, they needed to shoot some footage of Gene Hackman driving the vehicle. What they hadn’t anticipated was that someone would come out of their house, hop into their car and drive into the shot. “Suddenly, I see this blur”, Hackman recounted years later, “and this guy pulls right in front of me.” Hackman hit the other driver, and the collision sent Hackman right into a pillar. The cameraman got thrown to the floor of the trunk from the force of the impact. Fortunately, Hackman and the cameraman were not badly hurt.

Gerald Greenberg, the editor of the film remembered: “Billy always wanted more of that stuff in there and certainly played against Gene Hackman’s face and all of the frustration that Hackman was able to evoke. Many years after he shot the car chase scene in “THE FRENCH CONNECTION”, William Friedkin admitted: “It was a terrible thing to do, it was very dangerous, and it was life-threatening. I have to tell you, I would never do anything like that again.” 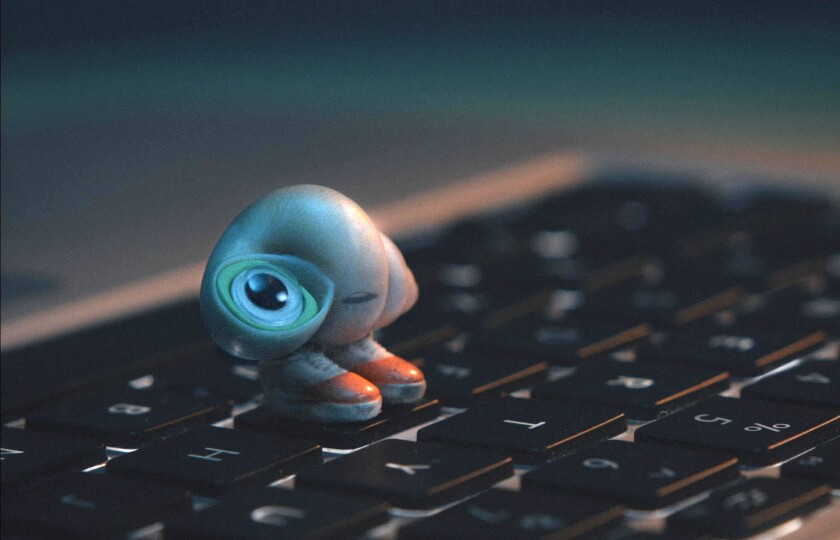